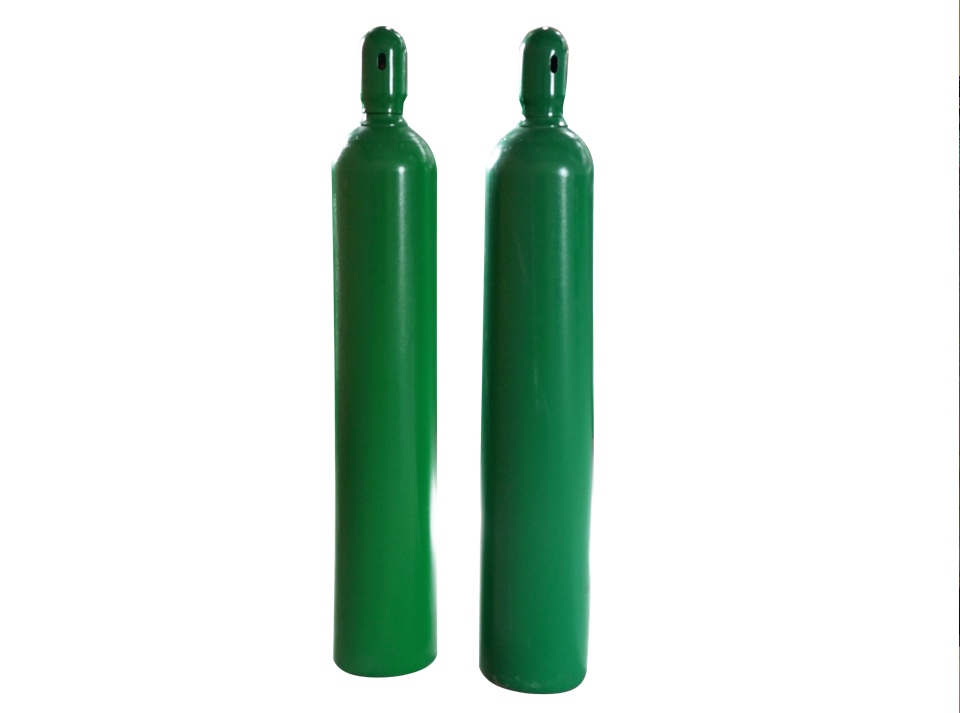 Nitrogen is colorless, odorless, tasteless and nontoxic in both its liquid and gaseous forms. It is inert under most conditions. 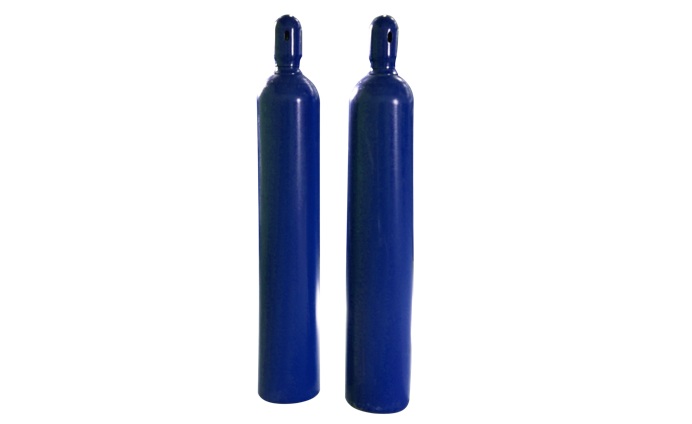 Acetylene (C2H2) is a gaseous hydrocarbon, colorless, unstable, highly combustible and with strong garlic odor. It is not an air gas and it produces a very hot flame (over 3000Â°C or 5400Â°C) when combined with oxygen. 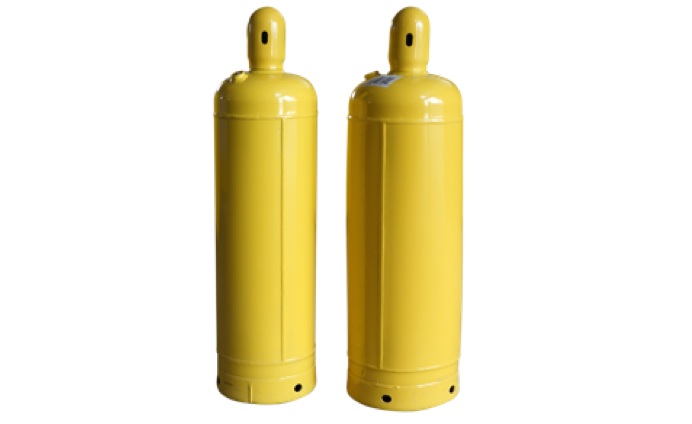 Acetylene (C2H2) is a synthesis gas generally produced from the reaction of calcium carbide with water. 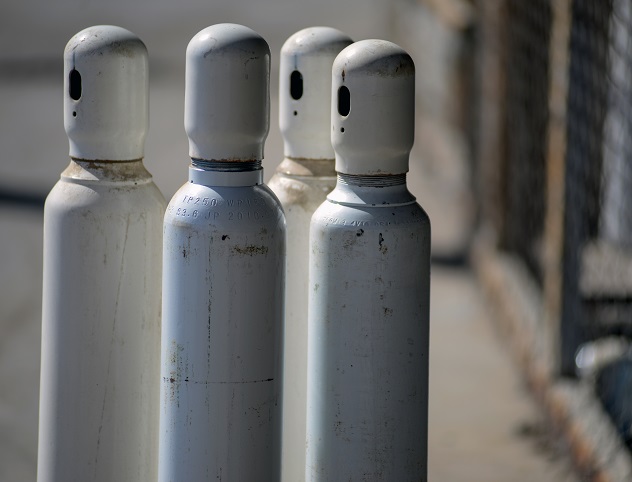 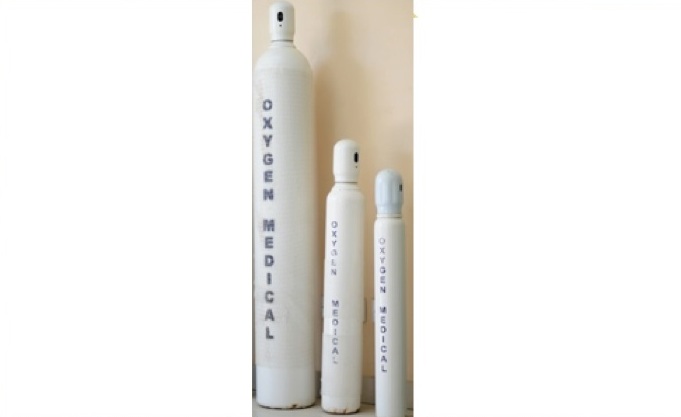 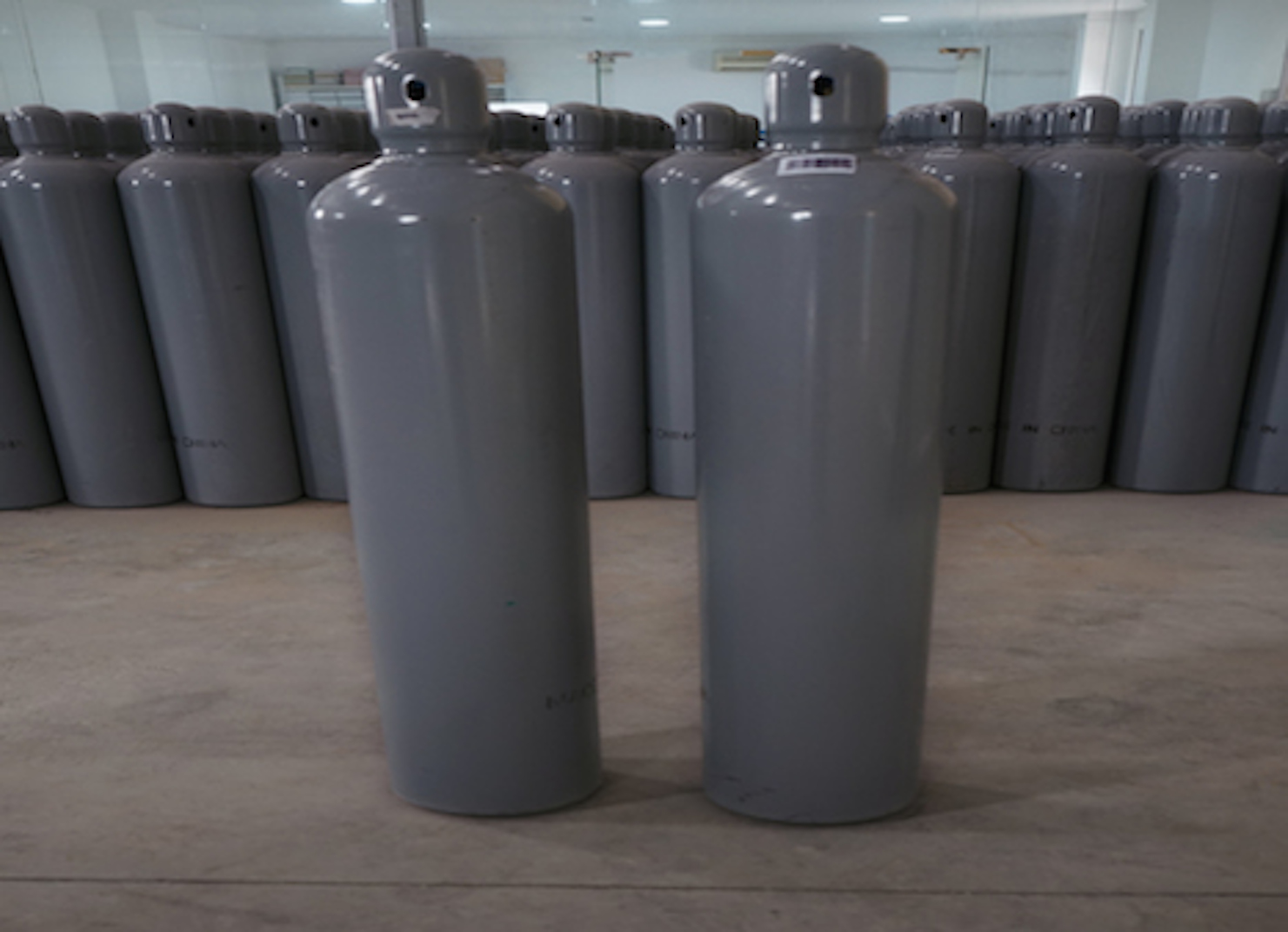 Carbon dioxide gas is formed from the combination of two elements: carbon and oxygen. It is produced from the combustion of coal or hydrocarbons, the fermentation of liquids and the breathing of humans and animals. Found in small proportions in the atmosphere, it is assimilated by plants which in turn produce oxygen. CO2 gas has a slightly irritating odor, is colorless and heavier than air. It cannot sustain life. It freezes at -78.5Â°C to form carbon dioxide snow. In an aqueous solution it forms carbonic acid, which is too unstable to be easily isolated.

CO2 produces close-to-physiologic atmospheres for the operation of artificial organs. Carbon dioxide is used as a component in a mixture of oxygen or air as respiratory stimulant to promote deep breathing. It is also used for the surgical dilation by intra-abdominal insufflations.

CO2 is used in the food business in Carbonation of fizzing beverages such as soft drinks, mineral water or beer, Packaging of foodstuffs, its inerting and bacteriostatic properties being used successfully in nitrogen mixtures (Modified Atmosphere Packaging or MAP), to increase the shelf life of many food products. As cryogenic fluid in chilling or freezing operations or as dry ice for temperature control during the distribution of foodstuffs. Caffeine is removed from coffee using supercritical CO2

Argon is colorless, odorless, tasteless and nontoxic in both its liquid and gaseous forms. Argon is inert under most conditions and forms no confirmed stable compounds at room temperature. Although argon is a noble gas, it has been found to have the capability of forming some compounds. 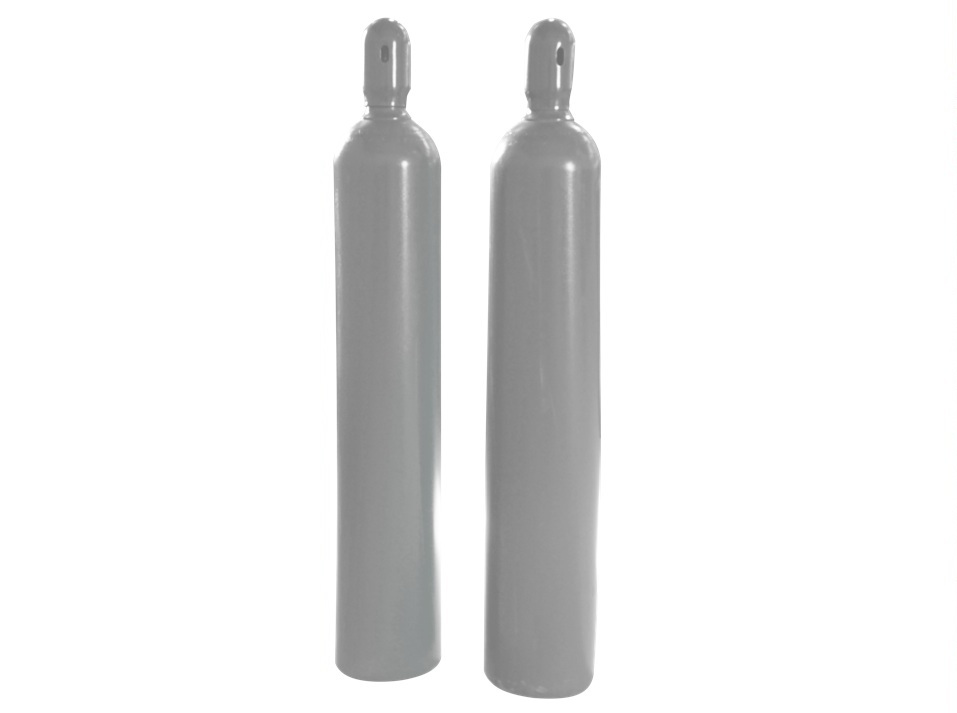 Cryosurgery procedures such as cryoablation use liquefied argon to destroy cancer cells. In surgery it is used in a procedure called “argon enhanced coagulation” which is a form of argon plasma beam electrosurgery.Blue argon lasers are used in surgery to weld arteries, destroy tumors, and to correct eye defects. 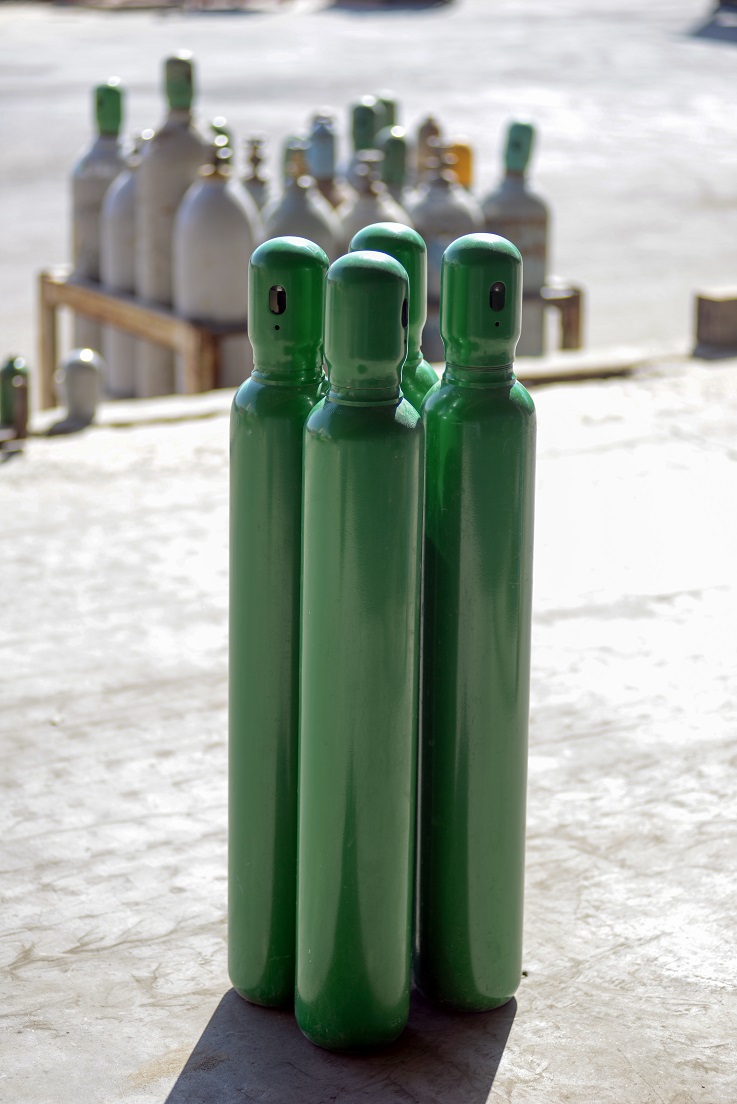 The precise supply of a gas mixture is vital for the accuracy of analytical results of instruments / analyzers. 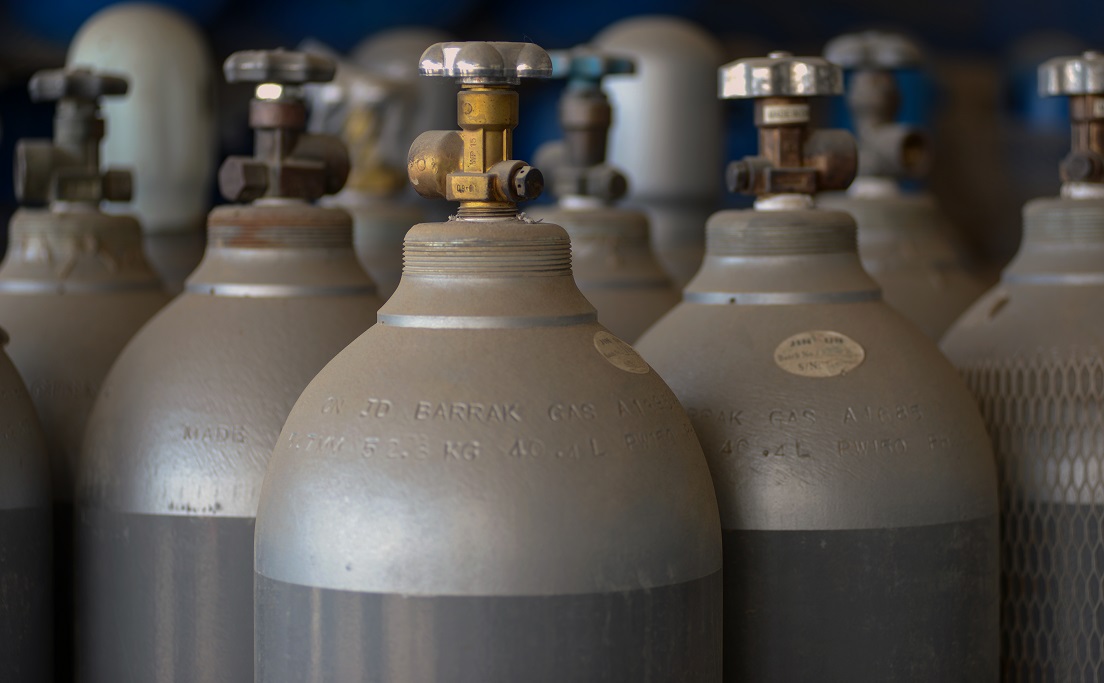 BGF offers calibration gas mixtures custom-made to specific requirements, filled in cylinder or customer-owned cylinder. We provide any composition of gas mixtures specified by the customer with concentration that ranges from less than 1 ppm to 50% vol., by employing sophisticated blending techniques.

The following are some gas mixtures scerrlyed by BGF, but not limited to:

other compositions can be prepared upon request. We would be pleased to receive any inquiry regarding gas mixtures not included in the above list. 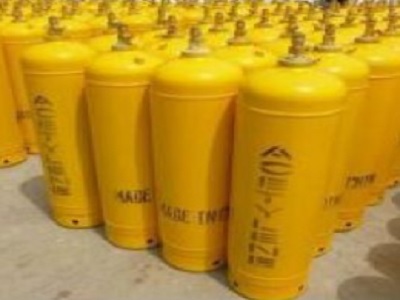 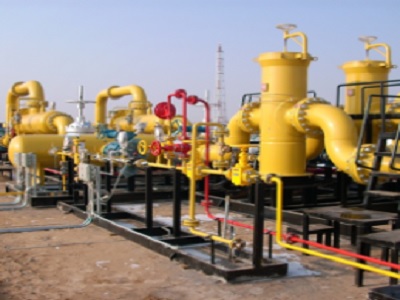 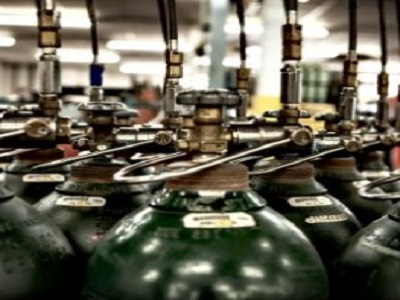 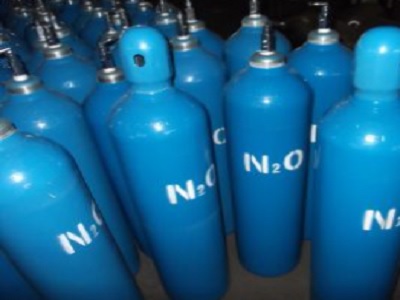 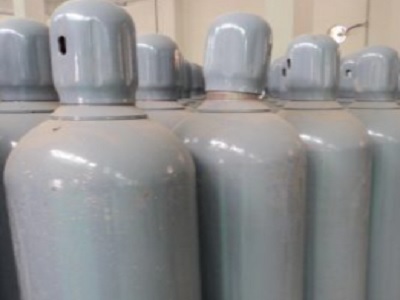 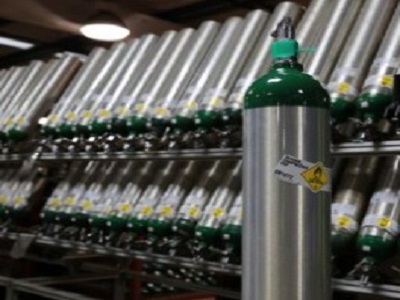 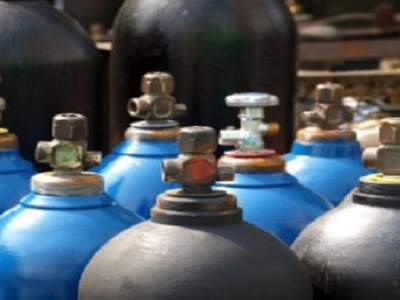 With our specialized knowledge and experience in industrial and medical gases, BGF,provides design and consultancy services to our clients in the field of gas distribution and for storage. We offer complete range of permanent cylinder manifold and manifold pressure reducing stations.

BGF employs variety of options in handling, delivery and storage of the gas products to minimize the customer’s cost for the gases purchased.

With our large storage capabilities and widespread distribution network, we provide our customers a constant and reliable supply of gases.

We perform the following services, but not limited to: